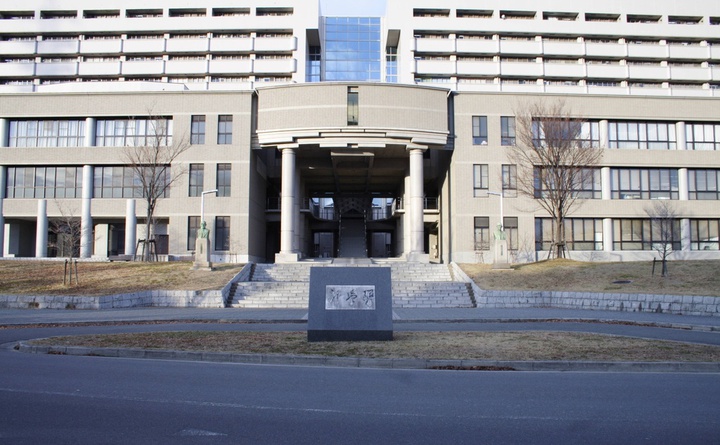 Founded in 1931 as Osaka Imperial University, with Faculties of Medicine and Science. The academic origins of humanities schools trace back to Kaitokudo, a general education school for Osaka citizens, founded in 1724. The Faculty of Medicine traces its origin to the Tekijuku, a private school of Western medicine and sciences, founded in 1838. Osaka Engineering College incorporated as Faculty in 1933. Title changed to Osaka University in 1947. Acquired present status in 1949. From April 2004, all of Japan's national universities have become national university corporations/semi-national universities. Merged with Osaka University of Foreign Studies in October 2007